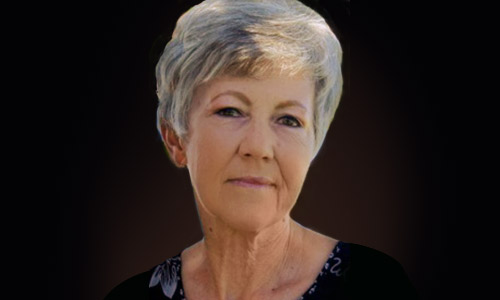 Sue Miller is a retired floral designer whose inherited artistic talent flows over into the world of music. She graduated from high school in Red Lion, Pennsylvania, and is an alumna of Central Bible College (now called Evangel University) in Springfield, Missouri.

Before becoming a designer, Sue was involved in the arts, as a musician and a painter/calligrapher. She has been director of education in the church and has taught in the public schools. Many years were spent in the funeral business as a licensed funeral director. Her relationship with Mark Thallander began in college and has continued through the years, making it an easy transition into a position on the board of directors of the Mark Thallander Foundation. She truly believes in the mission, vision and objectives of the Foundation.

She currently resides in Marina Del Rey, California, with her husband, Rick, and often visits her two grown children and two grandchildren in Missouri.

Position: Board Member and Secretary